Khaz is a 3rd generation Conga player, having inherited the talent from the generations before him. Otherwise an ordinary kid from the city, his life changed when he discovered that he also had a talent for acting and was accepted to the Professional Performing Arts School in NYC. Growing up and roaming the halls with many different blossoming artists such as Alicia Keys to name one, exposed Khaz to a whole new creative world and was the beginning of his cultivation as an artist and performer. Khaz then went on to pursue a professional acting career and joined the Screen Actors Guild as well as the American Federation of Television and Radio Artists. He has appeared in numerous Films, TV Shows and Commercials such as Sommersby, Law & Order and The Dave Chappelle Show throughout his growth and progress. Visit his IMDb link to learn more. Having matured and reaching a level of clarity, Khaz has found an equal balance for the Acting and the Drumming and is currently working to bring it all together!

“I believe in the universal connection between all human beings, and I am on the road towards fully comprehending our responsibility towards each other. I like that the performing arts and music in particular, has the power to bring people from different origins and ideologies into the same train of thought. Whether positive or negative, you feel something and that’s what life is about. Living. I appreciate that I have been blessed with the ability to manipulate sound in a way that connects with everyone and brings love and positive energy. I guess one of the hardest things in life to do is, disregard what others may say and think about you and live your life to the fullest without concern. Behind that, I’ve also learned one of the greatest things you can do for another human being. Aspire to Inspire.” 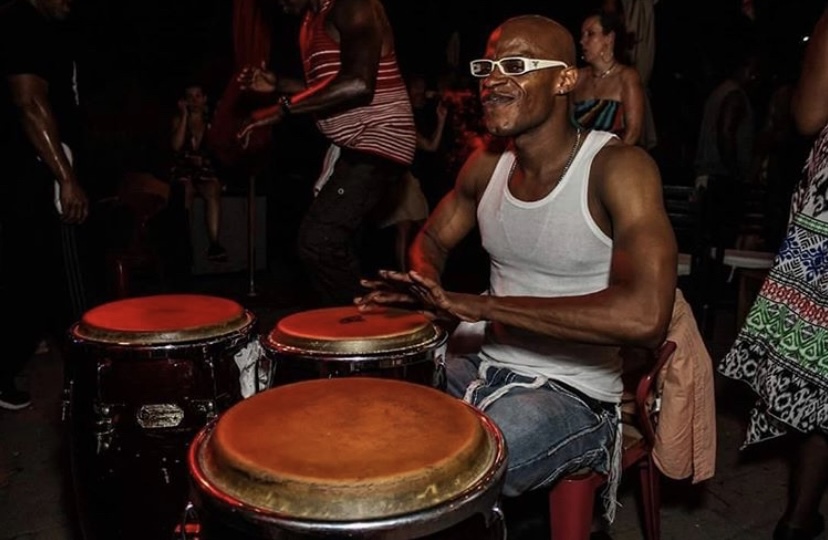 Few things worse than a person messing with you an