We are The Last Drummers, a family of Conga Players born and raised in New York City. People find it rare and fascinating how young men with our background play the Congas the way that we do. Some people are sure that we migrated from a different place. Growing up in NYC exposed us to many different art forms such as Classical, Opera, Jazz and of course Hip Hop. All of which we were able to incorporate into an exciting and revolutionary new brand of music. Afro Cuban evolves to World Afro Pop.

Our group consists of 3 family members, EL, Saa and Khaz. We inherited the ability to play Congas from the generation of cousins, uncles etc. that came before us. Like learning how to walk and talk, music was very instrumental in our upbringing.  For years we’ve brought love, inspiration and magic to New York’s toughest proving ground. The Subway. People from all over the world visit the city to experience the wonders it has to offer and riding the subway is part of that experience. Our presentation and style of play has spread worldwide, and for years has been an underground phenomenon for tourists and native New Yorkers alike. Our unique sounds and persistence earned the respect of one tough crowd.

Using the subway as a networking vehicle over the years, we’ve played for many celebrities and other affluent people that just took a quick trip. We’ve gradually taken our music off the train and have made positive contributions to the community, participating in rallies, events and teaching in various afters school programs and workshops. We’ve also recorded and performed numerous songs with independent artists across the city. Some highlights for us were being featured in a few films, playing at the Paramount Theater in Boston MA, and  being booked to play privately for basketball legend Dr. J in Philadelphia and  Actress Cicely Tyson in Long Island. Just to name a few.

We just want to create awesome music, connect with our fans, and travel the world playing Congas! 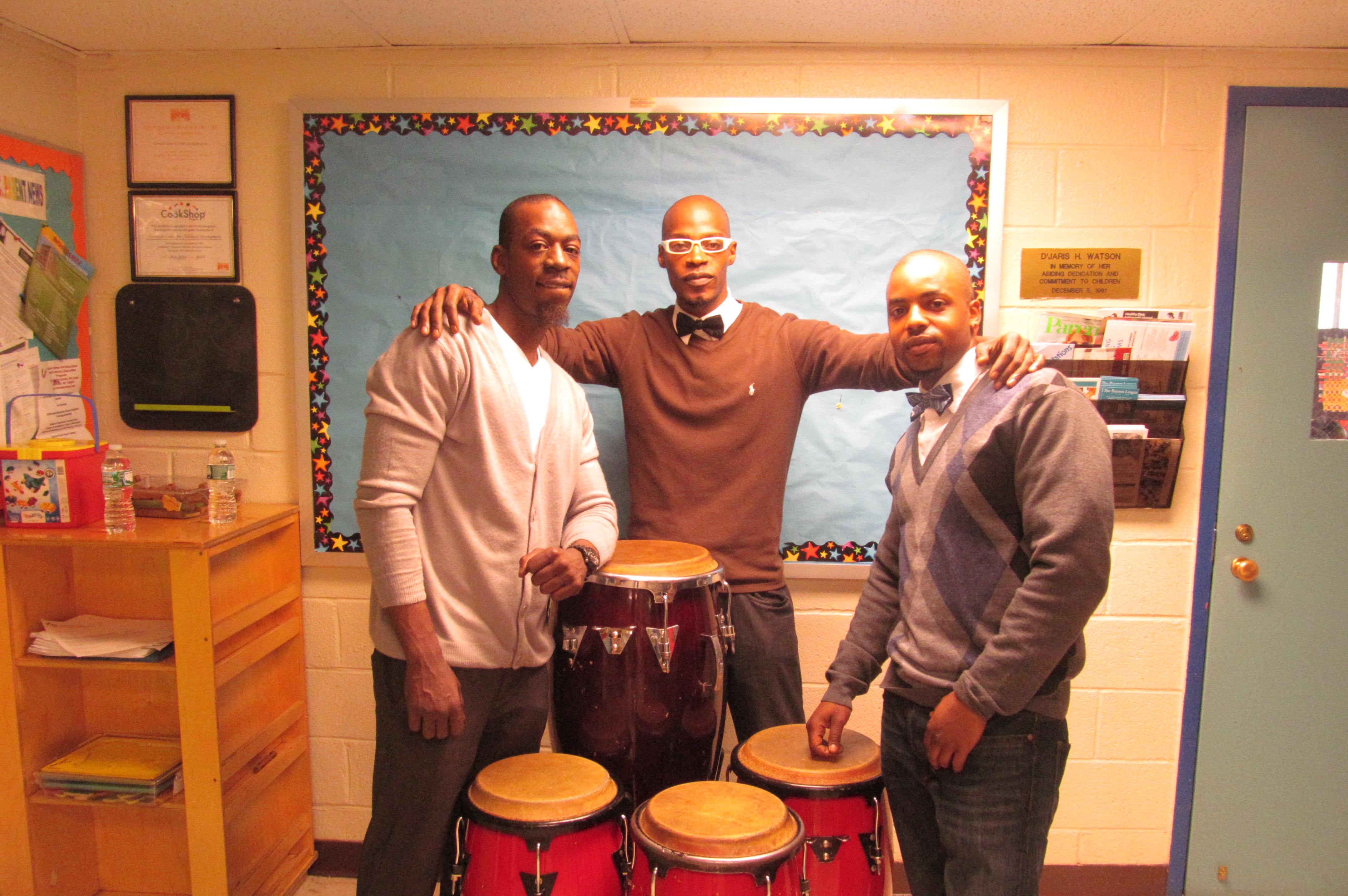